It can be confusing when you’re looking at your fish tank and noticing that your fish are swimming in circles.

If your fish is displaying this behavior, it’s important to take a closer look at the situation to figure out what might be causing it.

In this blog post, we’ll discuss some of the most common causes of fish swimming in circles and what you can do to remedy the issues. So, if you’ve been noticing this strange behavior lately, keep reading!

Why Is My Fish Swimming In Circles 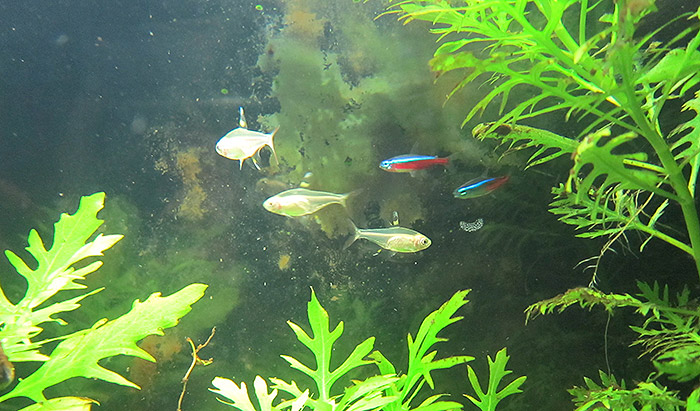 1. Your fish is hungry

If your fish is swimming in circles, one possibility is that it’s simply hungry. Like all animals, fish need food to survive, and if they’re not getting enough to eat, they may start acting differently.

If you notice your fish swimming in circles and exhibiting other signs of hunger, like decreased activity levels or loss of appetite, try to feed them.

2. They swim in circles out of boredom

Fish are intelligent and curious creatures, and without stimulation or enrichment in their environment, they can become bored and start exhibiting behaviors like this one as a way to entertain themselves.

If you notice your fish swimming in circles frequently, try adding some new toys or decorations to their tank to keep them engaged and active.

If you notice your fish swimming in circles and exhibiting other signs of illness or injury, like lethargy, loss of appetite, or abnormal behavior, take them to a vet for an evaluation.

It is a serious illness that can be fatal to fish, and it’s caused by a parasite that affects the swim bladder. Symptoms of the whirling disease include circling behavior, loss of appetite, and difficulty swimming.

If your fish is swimming in circles frequently, they may have a condition called swim bladder disorder. This disorder can affect any type of fish.

It is caused by an issue with the swim bladder, an organ that helps a fish stay upright and control its buoyancy.

Some common symptoms of this condition include swimming erratically, floating at the surface, or swimming in circles.

When the fish is subjected to infection caused by parasites, which often appear in a tank with dirty water, they feel itchy. Therefore, fish swim in a circle to release themselves from the irritation. Also, they tend to rub against decorations like rocks and plants in the tank to remove the parasites.

If your goldfish is swimming in circles, there might be too much nitrite or ammonia in the water, poisoning them. As you check your tank’s ammonia level and notice it reaching 0.2 mg and above, it’s super dangerous to your fish.

4. Fish swim in circles for fun

There are a few other potential reasons why your fish might be swimming in circles. One is that they’re trying to catch their tail!

5. They are bullied by others

Suppose you see your fish frantically swim in a circle. In that case, you might see if other fish or aquarium lives are bullying it, especially the bigger fish.

They might be trying to escape from something, like a predator or another fish that’s bothering them. You can separate the fish or add more plants and decorations for the fish to have hiding places.

Swimming in circles for some types of fish is the dance to attract their mates for breeding.

If you see your betta fish, especially male ones swimming to make circles, that’s their tactic to attract the female’s attention.

Fish swimming in circles is a common phenomenon. Some experts believe that the movement helps fish survey their surroundings and find food. Meanwhile, others think the circling may be a way to socialize or signal dominance.

Whatever the reason, it’s fascinating to watch these creatures navigate their aquatic worlds. Have you ever seen your fish swim in circles? What did you think was causing the behavior? 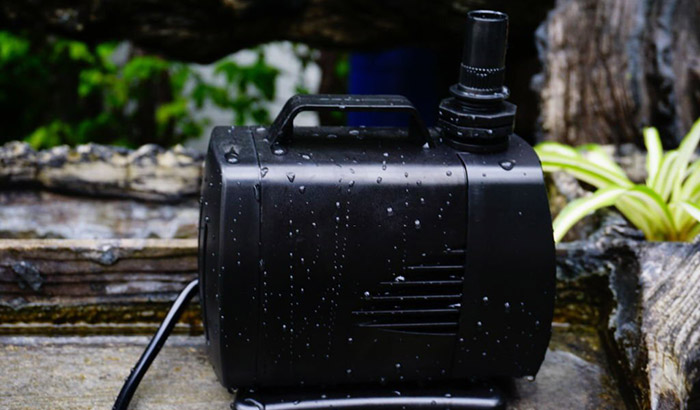 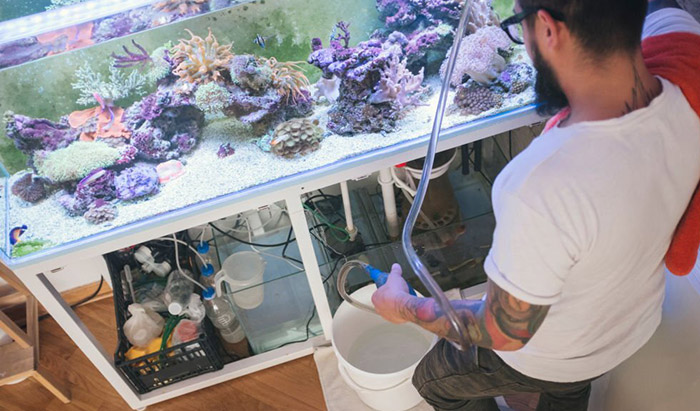 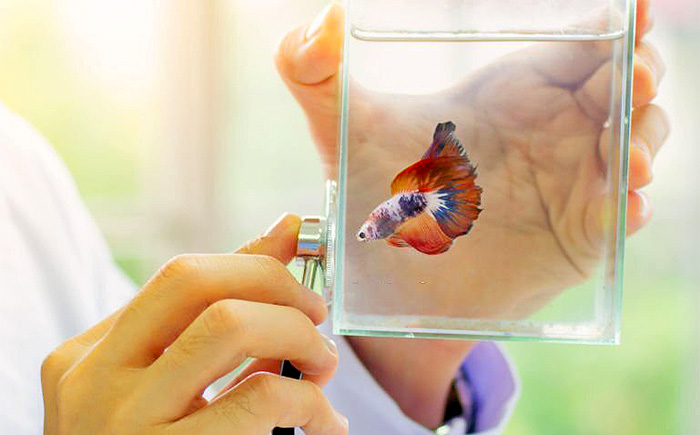